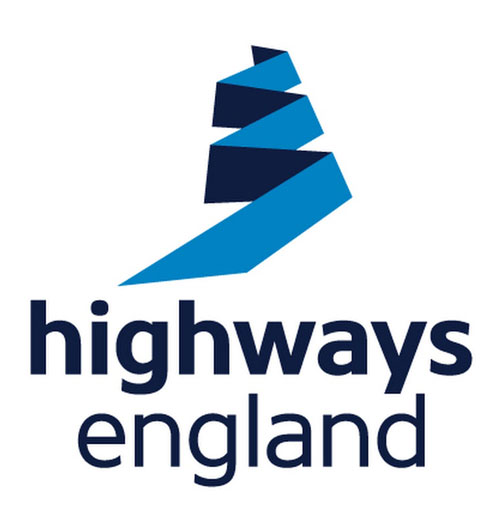 In September 2018, the Department for Transport announced their preferred corridor for the proposed Cambridge to Oxford (via Milton Keynes) Expressway following recommendations from Highways England. This is the first of a number of key decisions that will be taken in respect of this locally and nationally important project.

In a meeting of Buckinghamshire Council’s full council on 18 September 2019, a motion to oppose the Expressway was passed unanimously and this is now the formal position of the council.

The Parish Council has no further information regarding the road; however, the Government is still considering large scale development of housing with the arc.